All what you need to know about me 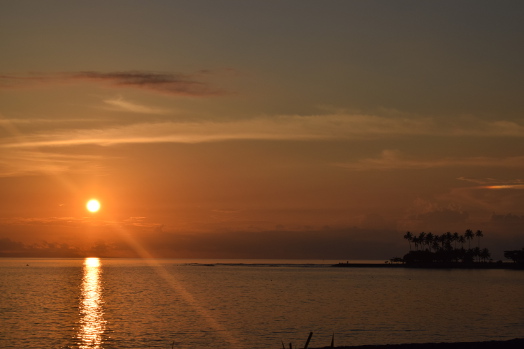 My name is Hector, I was born in Oviedo the capital of one of the best regions in Spain, named Asturias (also known as the natural paradise). In this city, I spent a big part of my life obtaining my degree in Technnical Computer Engineer and a Master in Web Engineering at the Oviedo's University. At the same time, I worked as business analyst and architect in Software AG Spain where designed, developed and managed J2EE and SOA projects for the National Government.

In 2009, I moved my career towards a more scientific side. To start, I decided to do a Phd at INRIA a well known National Research Institution in France. Once I finished my Phd, I moved to the Netherlands where I joined the High Performance Computation group of the Vrije University of Amsterdam. After some time in the northern of Europe (around 7 years), I was contacted to join a Silicon Valley startup (Elasticbox Inc.). I was enjoying my scientific career but teaching wasn't my devotion. I wanted to build cool stuff. So, I switched to the industry. In Silicon Valley, the word innovation is not part of the marketing buzzwords, cool things have to be designed and developed.

From 2015 till 2017, I worked at a German startup Giant Swarm as core maintainer. In Giant Swarm, I learn and have fun building and mainting a microservice infrastructure.


Since 2017, I joined the DevTools team at Red Hat as Principal Engineer of the platform team. I am happy to join this team which is full of brilliant and quite known minds. I'd try to learn as much as possible from them and have fun doing it.

If you are interested on me. Have a look at my CV, nah!. Better find me on linkedin :).
@Hector Fernandez -- Learn and Have Fun